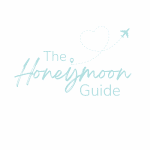 Cosmopolitan cities, wineries, beautiful beach towns and seeing the Big 5 on safari – a honeymoon in South Africa has all this and a whole lot more. Let’s explore the Rainbow Nation….

A perennial honeymoon destination favourite for couples! South Africa packs so much into one region of the Great Continent. Hugged by two oceans, a honeymoon in South Africa offers the most diverse experiences in the world and it’s very affordable too.

Most first-time visitors on honeymoon in South Africa will head for the Garden Route. This romantic honeymoon road trip route, in the country’s southwest, stretches from Cape Town to the Eastern Cape.

Start in the Mother City, Cape Town. With iconic Table Mountain at the backdrop, it’s one of the world’s most scenic cities. Stay in the Victoria & Albert Waterfront or pretty Camps Bay or a beautiful hotel with a rooftop pool.

Hike Table Mountain National Park and visit colourful Bo-Kaap. Of course, history looms large in Rainbow Nation and you can follow the great Nelson Mandela’s Walk to Freedom and see where he was imprisoned at Robben Island.

The dining scene in Cape Town is one of the best in the world and South Africa is the perfect foodie honeymoon destination. Hire a car and get exploring the wild beaches on the coastline with plenty of inland gems too.

A highlight of the region, the Cape Peninsula, is a must. If only for Boulders Beach penguin colony. We often think the Cape of Good Hope is the most southern point of Africa, but it’s actually around 2 hours away at Cape Agulhas!

We love the lovely town of Hermanus (particularly from June to November for whale watching season). The Cape Winelands are a must – whether it’s the university town of Stellenbosch or beautiful Franschhoek, make sure you stay at least two nights as no South Africa honeymoon is complete without a day of indulging in one of the country’s greatest exports: South African wine.

Along the Garden Route, you’ll find little towns like Oudtshoorn in the Karoo, for ostrich farms and beautiful hikes. From Mossel Bay & Wilderness to Knysna & Plettenberg Bay you’ll find windswept beaches, warm and welcoming boutique hotels and everything from ostrich farms to horse riding.

Make some time for Tsitsikamma National Park where there are plenty of activities for adventure lovers – including one of the world’s highest bungee jumps at Bloukrans Bridge Bungy.

Further along the coast, some of the best private game reserves are in the Eastern Cape. Spend 2-3 nights in a luxury safari lodge, where you’ll enjoy twice-daily game drives to spot the Big 5. Alternatively, you could also hop up to Kruger National Park via Johannesburg.

You can either take a flight or drive (approx 4 hours depending on the location of your safari lodge / camp / game reserve). Visit the Apartheid Museum, Mandela’s House and the Cradle of Civilisation before spending a few days at one of the best safari honeymoon destinations in Africa.

If you’ve more time, you could also explore Durban and KwaZulu-Natal for incredible hiking and wildlife opportunities. Travel atop a land rover looking for the Big 5 and on a boat spotting whales. Say hello to a penguin up close. Sip a glass of local wine in a vineyard.

Traverse the country in old-time luxury on the Blue Train or horse riding along windswept beaches, doing the world’s biggest bungee or exploring the history, sights, sounds & tastes of cosmopolitan Cape Town and fascinating Johannesburg, this is an exciting and majestic country has it all.

If you’re got some time and want to plan a multi-destination honeymoon, there are some magical options that go well with a honeymoon in South Africa. Consider a beach stop in Mauritius or a city stop in Dubai or Istanbul. Want to explore more of Africa? If you’re planning a honeymoon in Namibia, Botswana or Mozambique or want to see Victoria Falls, South Africa is the perfect jump off point.

South Africa is a year-round destination, with varying regional climates. The most popular areas to visit around Cape Town & The Garden Route experience optimum weather during the South African summer. For a trip to this part of the country, the best time to visit South Africa is from October to April.

During the South African winter, from June to August, you can expect cooler temperatures with some rain, although the rest of the country is usually warm. May and September are shoulder months. The weather is usually pleasant and prices are lower. The best time to visit Kruger National Park is from May to October. 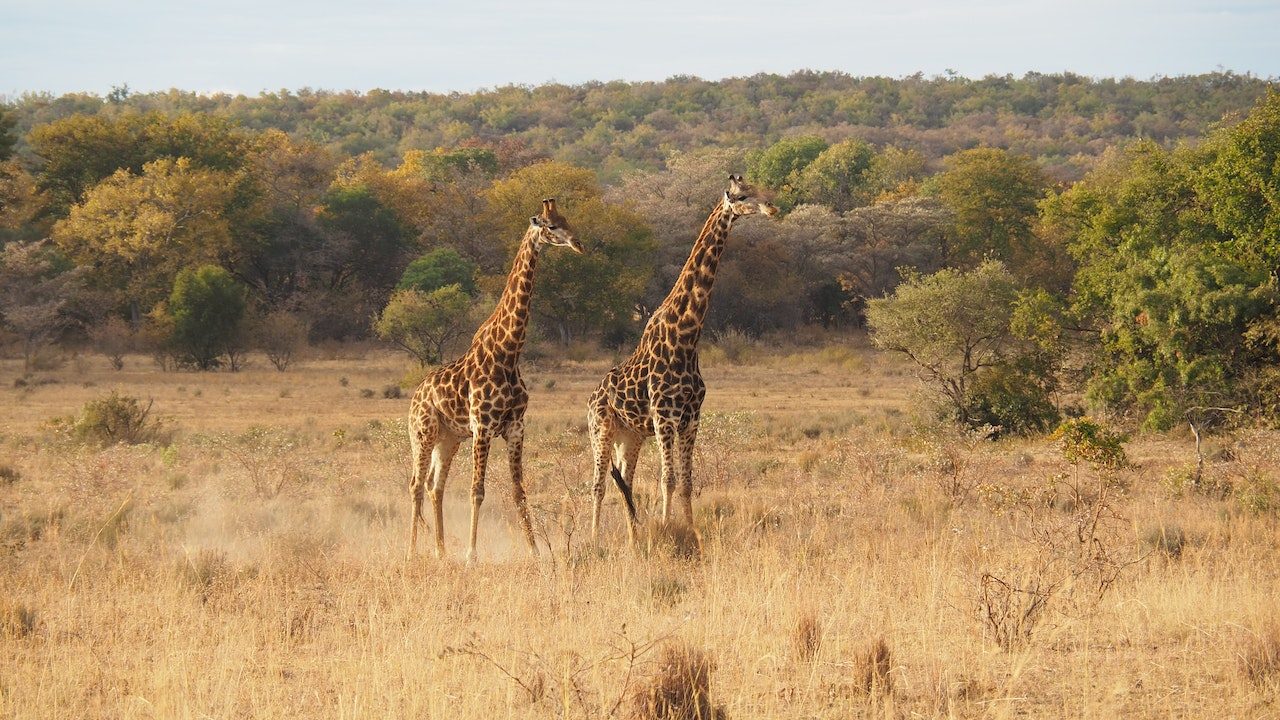 Combine a honeymoon in South Africa with

Where to stay on
honeymoon in South Africa

Things to do on honeymoon in South Africa 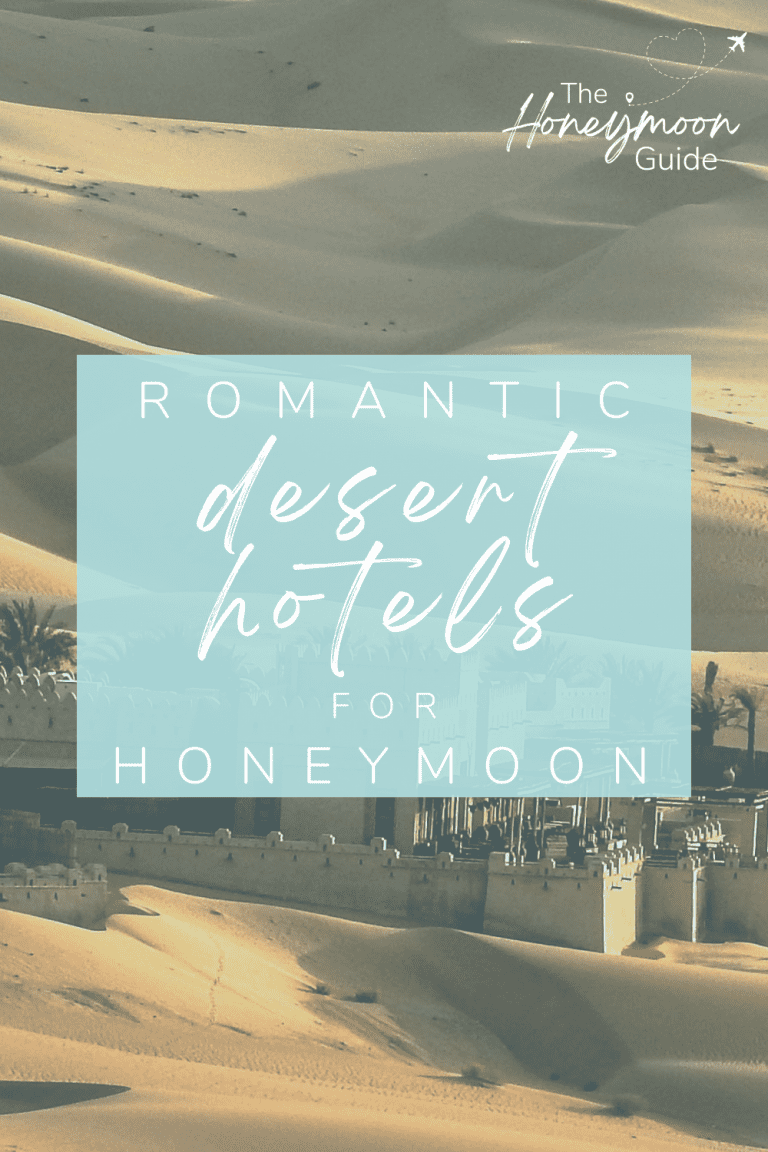 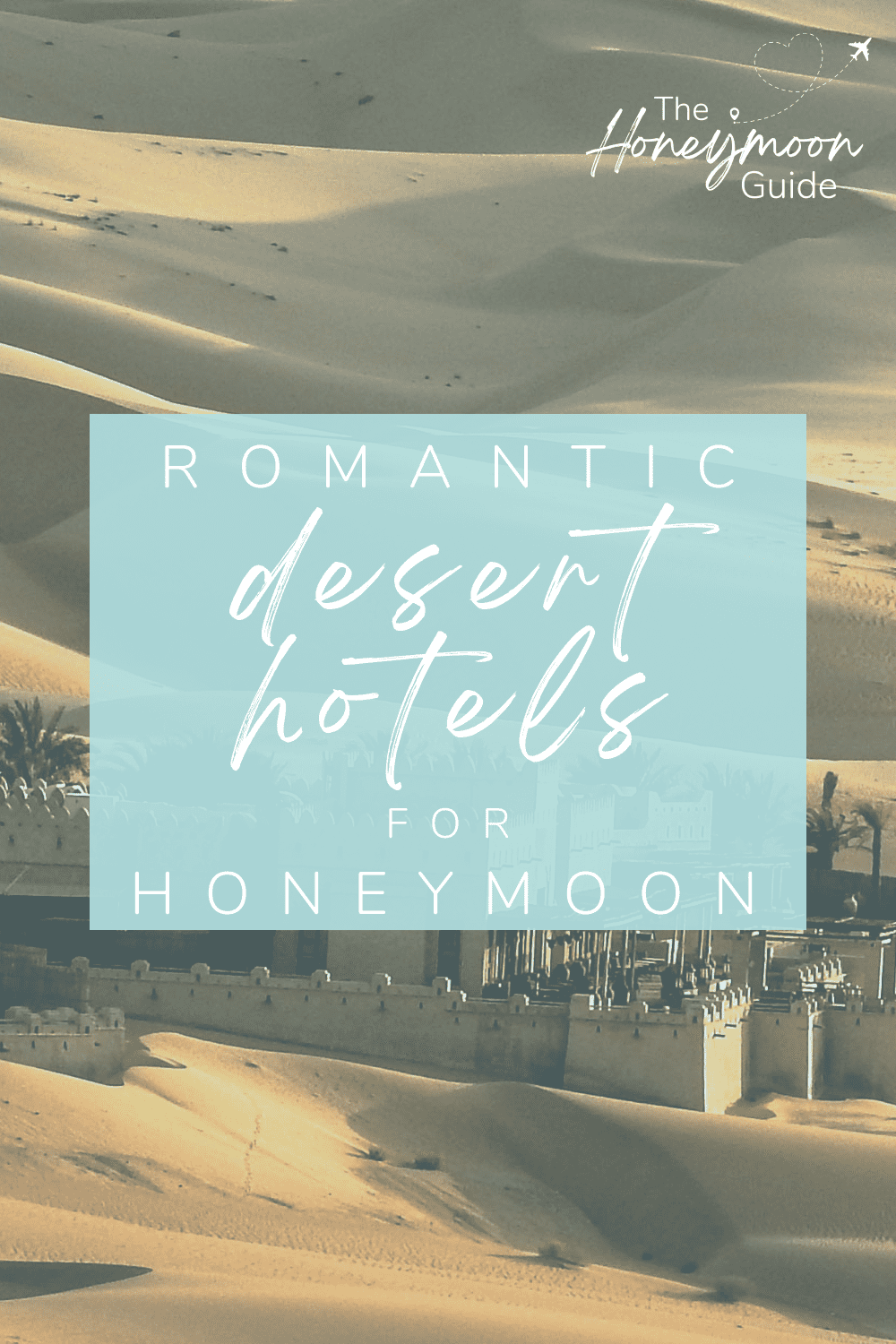 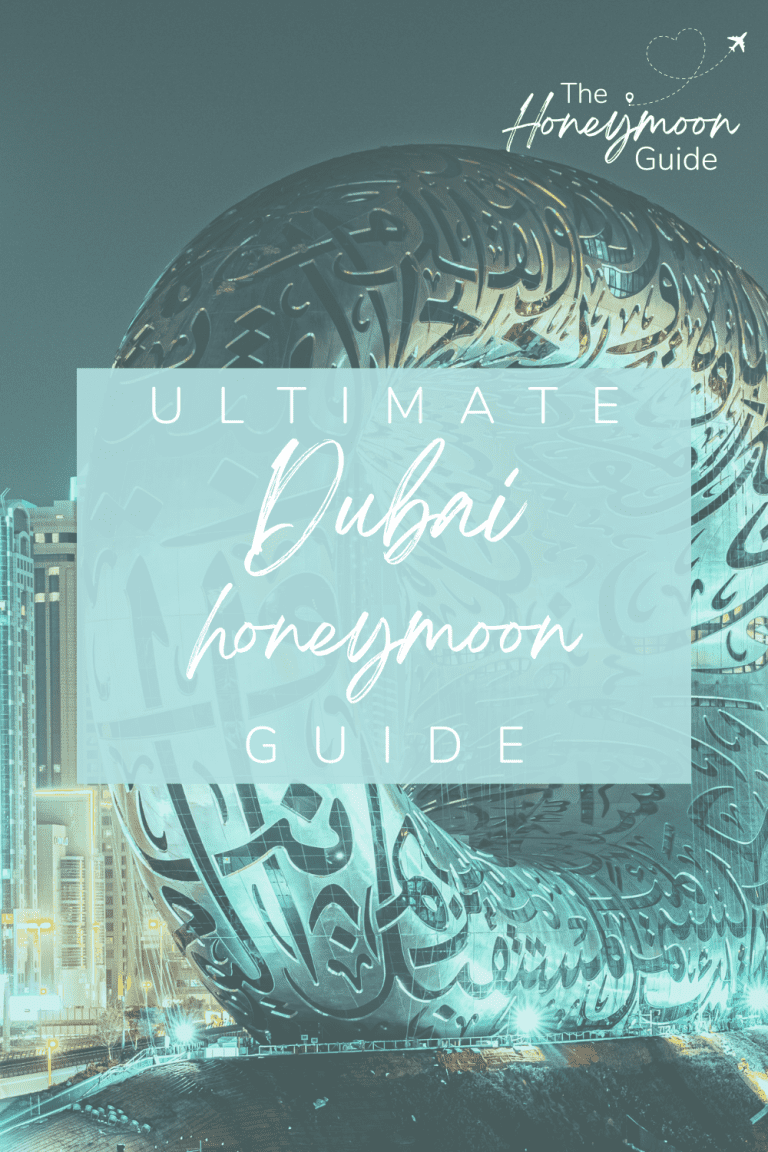 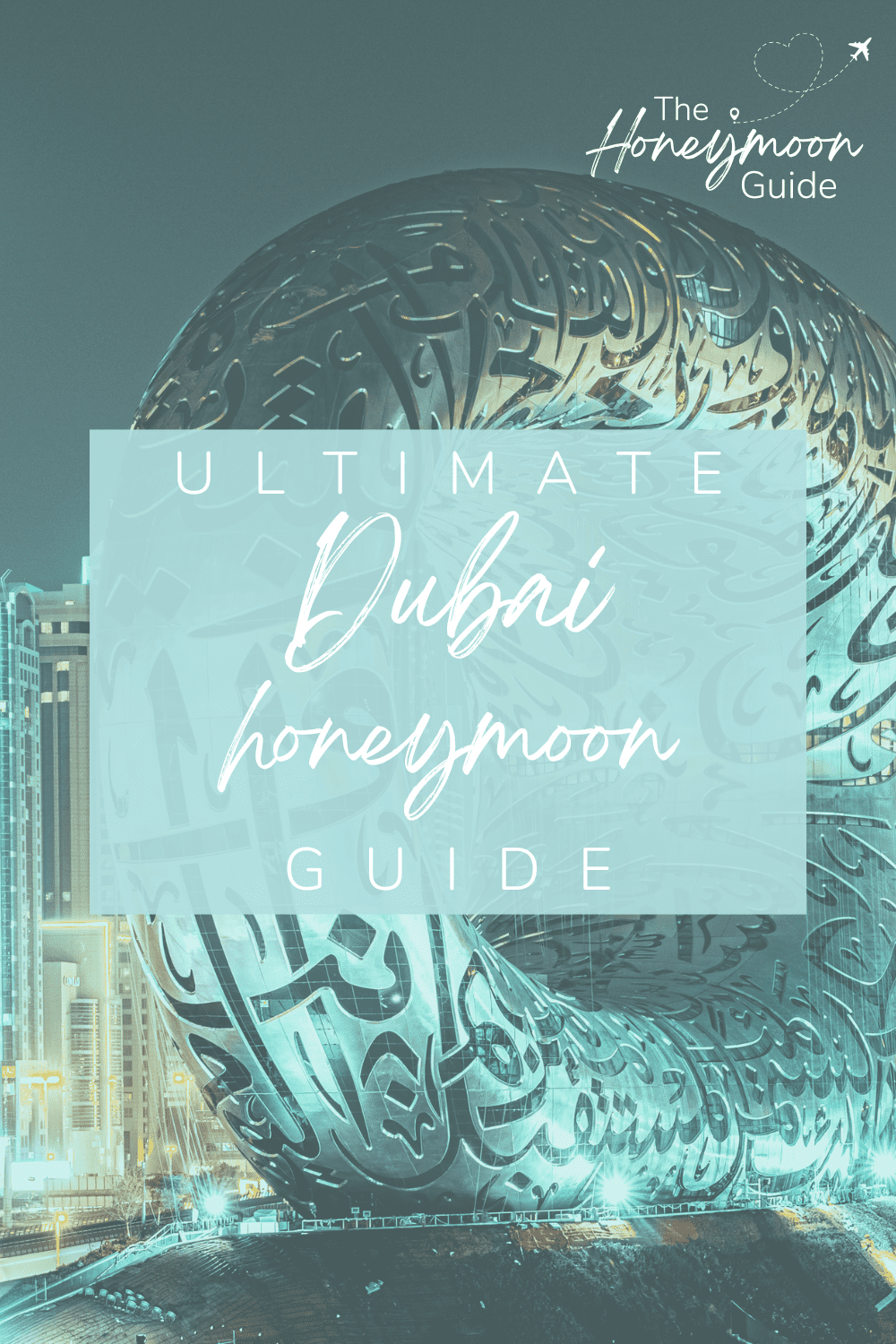 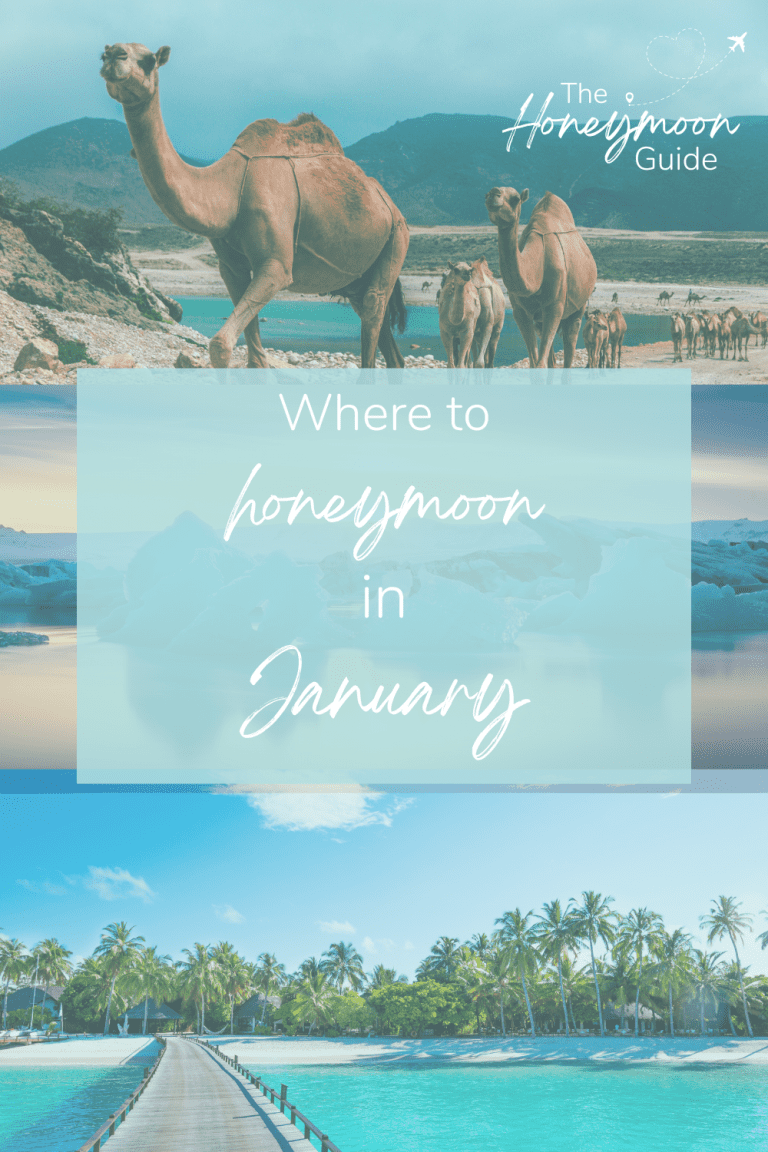 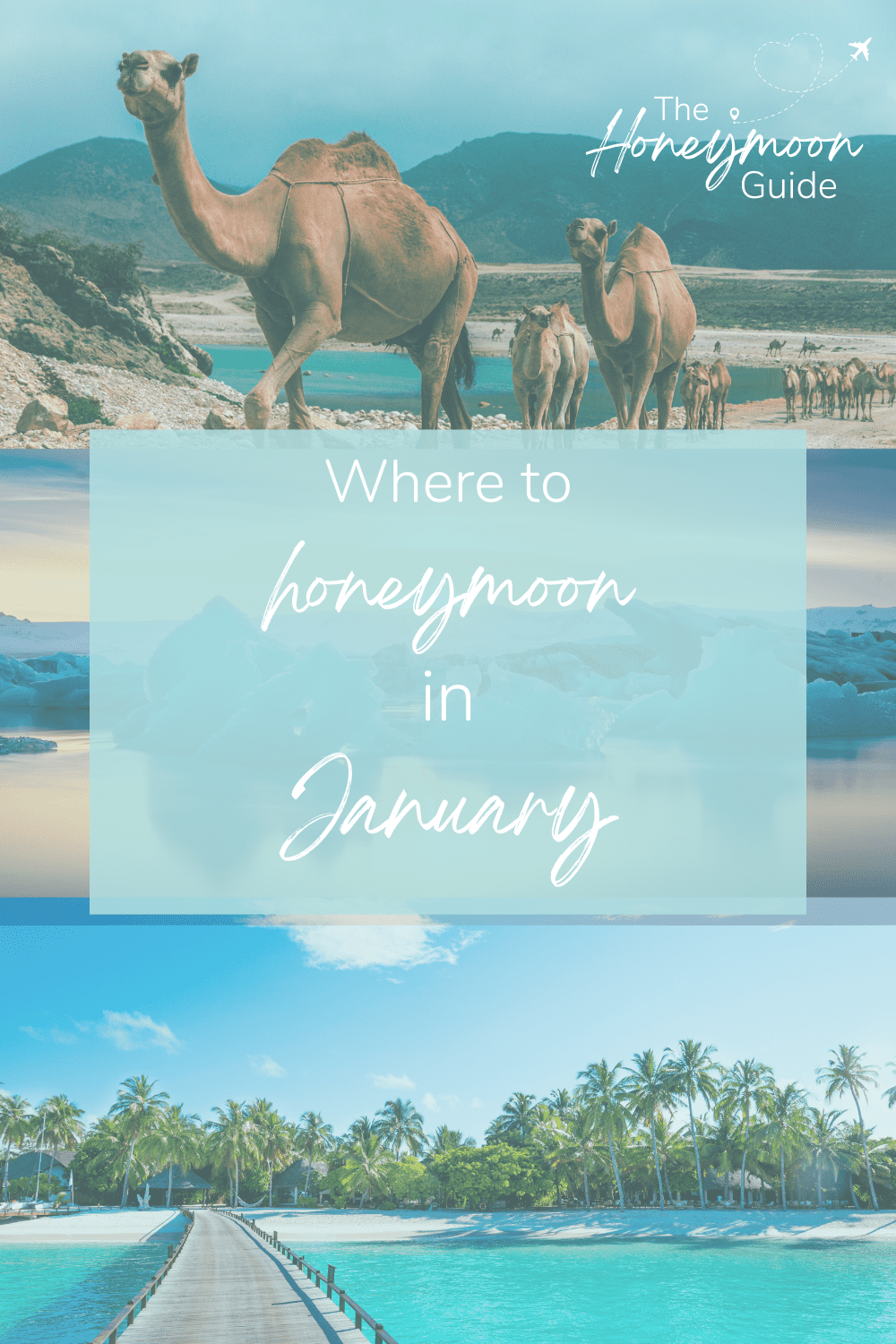 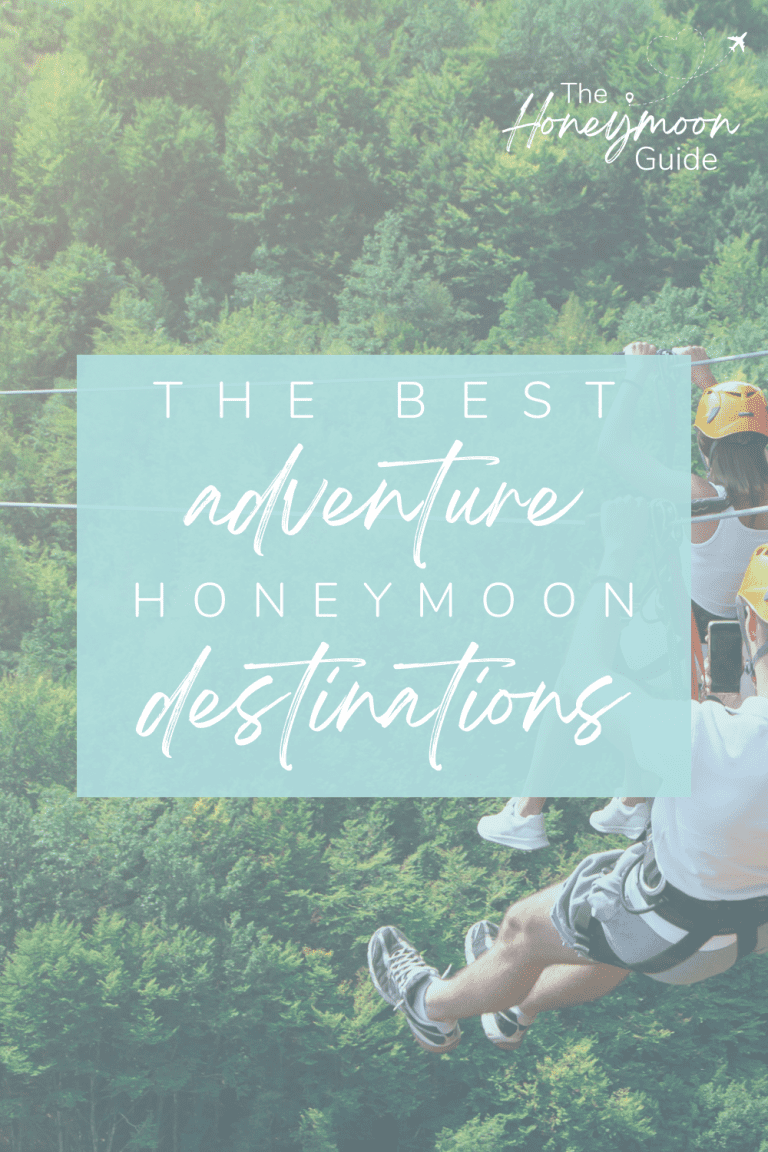 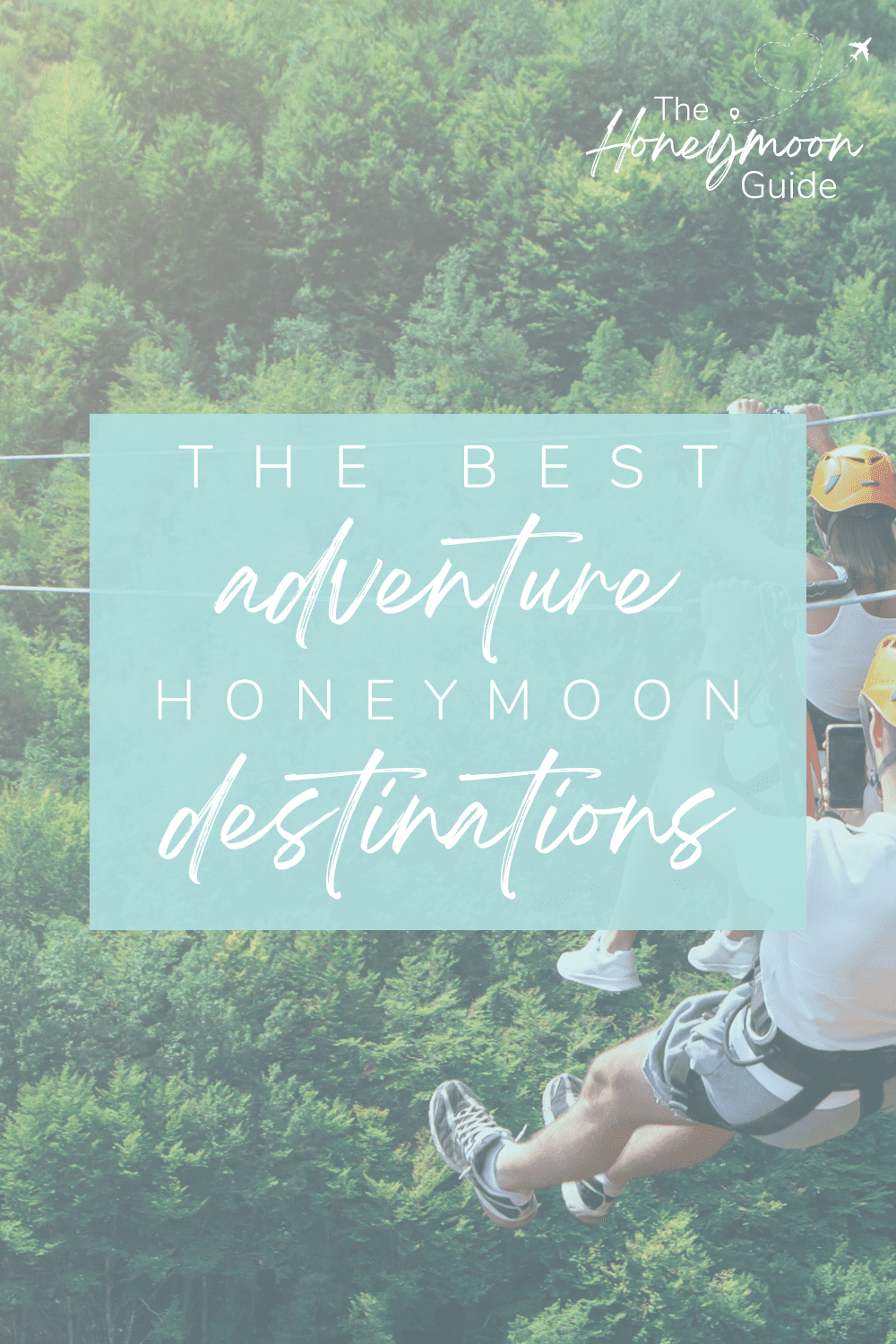 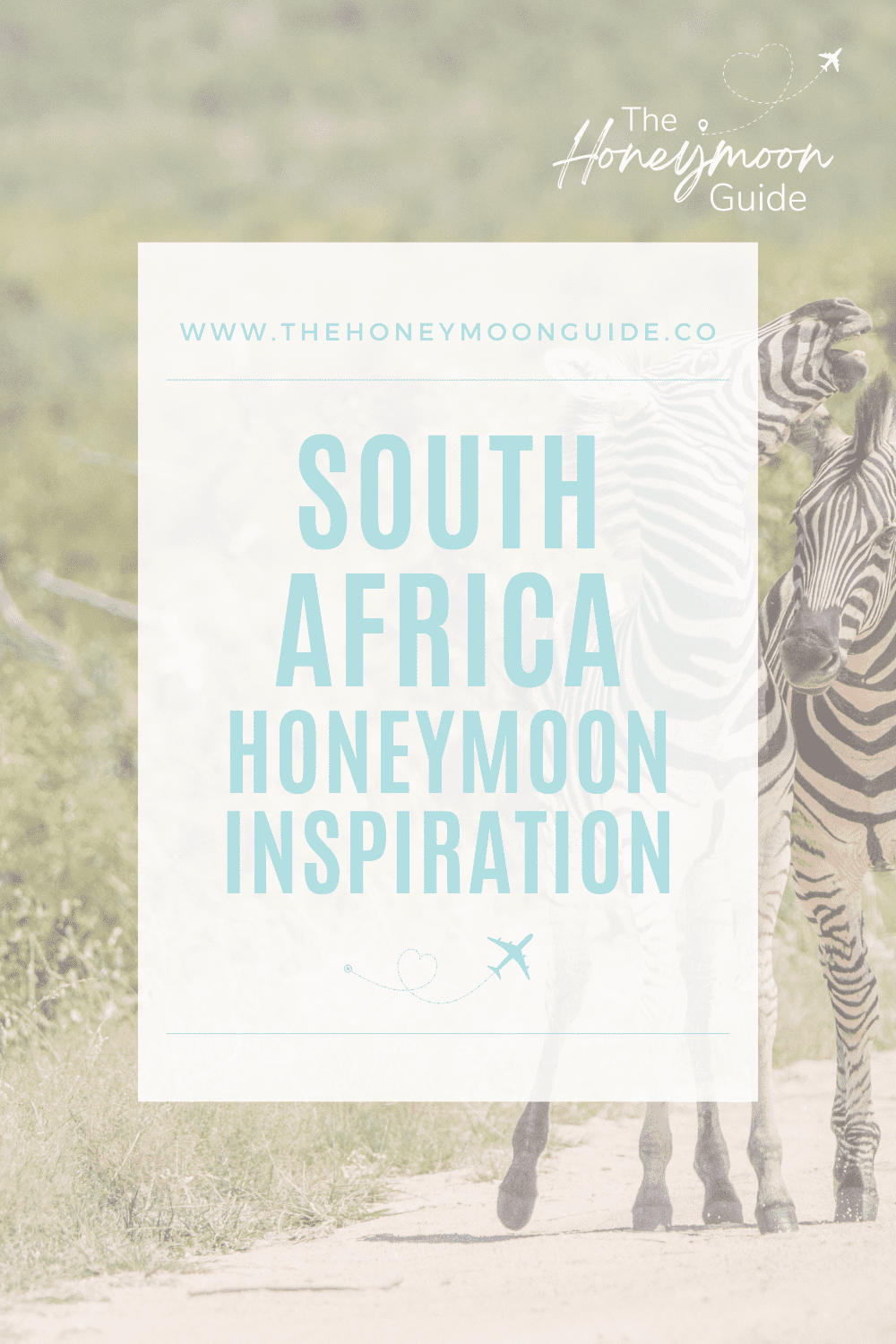 I accept, I want to start planning my honeymoon!
Reject All Cookie Settings